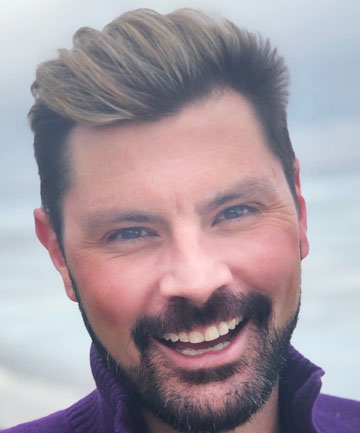 Kelly is a figure skating performer, choreographer, stylist, director and producer. He currently directs the Sport Quest Skating Academy annual show at Parade Ice Garden in Minneapolis, as well as the Big Gay Ice Show in Aspen, Colorado. In addition to his regular shows, Smith conducts seminars, stages productions and serves figure skating clients across the United States and World from his bases in Minneapolis and Denver.

Smith holds a B.S.B.A in marketing and musical performance from the University of Denver, where he was the first president of the university’s intercollegiate skating team. After touring and performing, he returned to the school as its head figure skating coach for many years. Smith continues to work with skaters from all across the country on style and performance.